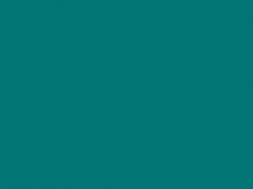 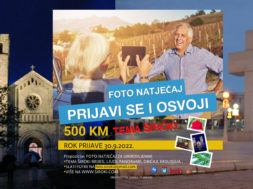 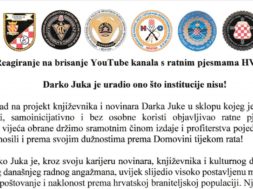 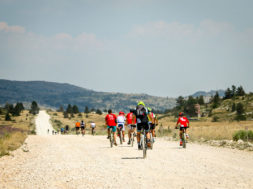 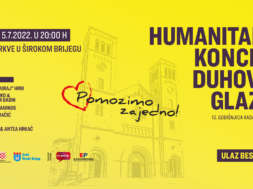 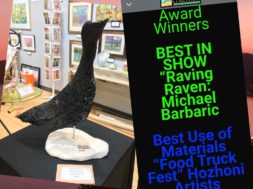 Smart effort
Leading 2-1 after a first-leg victory in Slovakia, Široki moved further ahead 14 minutes in tonight when Hrvoje Erceg scored with a smart effort from the right-hand side of the area. Comfortably ahead in the tie, the home side were content to play the ball among themselves for the remainder of the half.

Back in the groove
However, Široki were back in the groove after the interval and went 2-0 up on the night when Mirko Hrgovic raced clear before lobbing the ball over Senec goalkeeper Marian Sutlak in the 48th minute. The same player completed the scoring with a low effort 23 minutes later.

'Worthy opponents'
Široki coach Ivo Istuk said of his side's display: "We started the match cautiously despite the victory in Bratislava. We scored early then secured a win with some steady play against worty opponents."